I checked the calendar and today is officially the start of Autumn. Summer twenty-18 is done and dusted. Seeing as though I've had such an absolutely crackin' time I decided that I had to say a proper farewell - do it up right, you know? A few words, a whole heap of photos and so.many.memories! Please can we do it all over again in 2019?

May
The nights got lighter, someone turned up the thermostat and summer was ON! First thing I did was chop off even more of my hair. 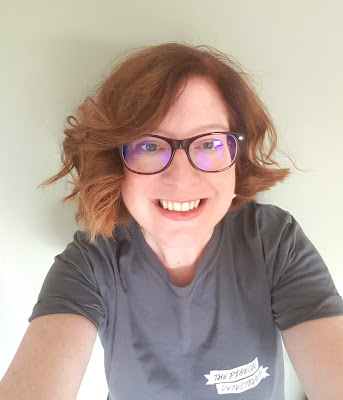 June
Eating and drinking every meal outside became the new norm. The pink wine was flowing, the skies were vividly blue, the freckles started to pop out and if I had to wear more than two items of clothing it was becoming a challenge. 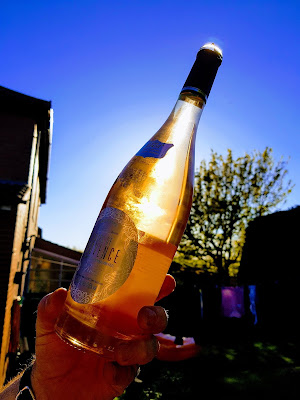 France
After what felt like forever (actual time: 5 years) we finally returned to France for a holiday. 16 days of absolute bliss and soaring temperatures. The hairy hound came with us for the ride. It took approximately 30 seconds for me to fall in love all over again and start plotting the retirement to a tiny French hamlet. 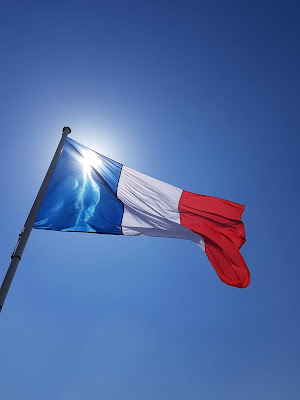 The World Cup
For the first time since 1966, football almost came home and it was amazing! We were in France for most of the England matches but somehow Dave managed to find some internet to tether to so that we could listen and share the utter joy of the whole nation! United in that tantalising possibility that the shiny golden cup might actually fall into our grubby hands it was most definitely a summer of football! We listened to one of the games as we travelled back through the Tunnel and as they scored the first goal everyone in our carriage heard us cheer! Oh it was magical!

The final England game was quite simply unbelievable. People cancelled everything so that they could be somewhere to watch it and we all sat glued to our seats, hiding behind the cushions, yelling, shouting, gasping out loud and literally biting nails off until the bitter, bitter end when it was very certain that it was no longer coming home.

The next day at work was brutal. The tension while watching it had me so wound up that I couldn't get to sleep (I know, right?!) and then one of my much loved work colleagues was leaving and I was honestly bereft. I'm still not sure I'm over it, both the world cup and Anya leaving 😪

July
The hair changed again and I decided to add a cheeky fringe. Perfect timing for an extremely overheated office and a season of high humidity... We spent a whole lot of time walking the dog just as the sun was coming down, and golden hour every single day was a breathtaking sight to behold... 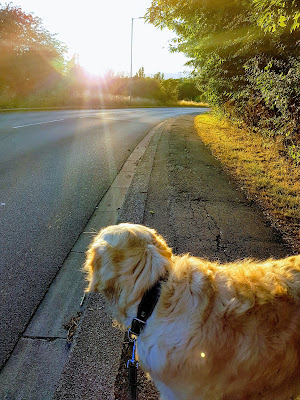 I attended loads of random work events but I honestly didn't care, as long as there was the promise of blue skies, sunshine and a beer outside to go with it... 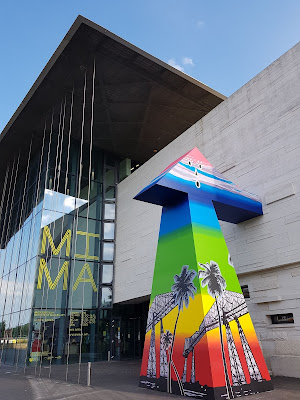 We definitely ate too many of these... 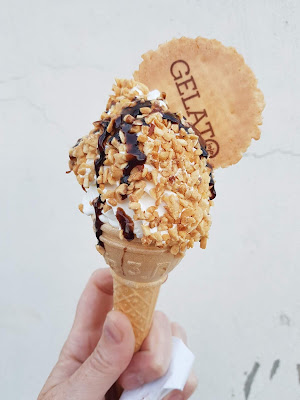 And I enjoyed a fantastic mini break in Newcastle with Debs and Kyle at FriendsFest! 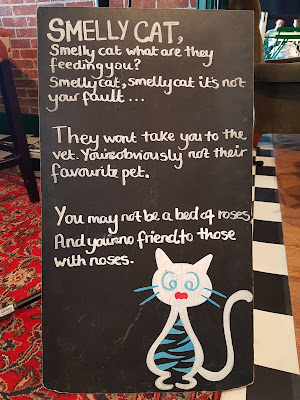 My parents celebrated 50 years of marriage - 50! We had a huge family weekend that involved lots and lots of food, bubbles and laughter. It was beyond lovely and I can't wait until we can all do it again soon! 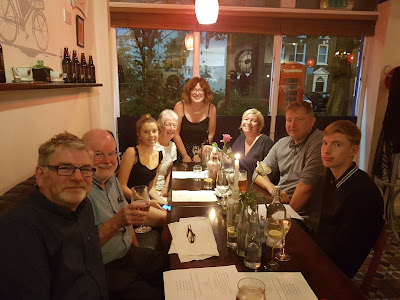 August
By the time August appeared we were on a total roll and we just kept on going out! We had a fantastic weekend at SIRF, I worked at the Middlesbrough Mela (but it's one of my fave events so never seems like a chore) and I took my mam to the Bowes Museum for her birthday to see the Catwalking exhibition. 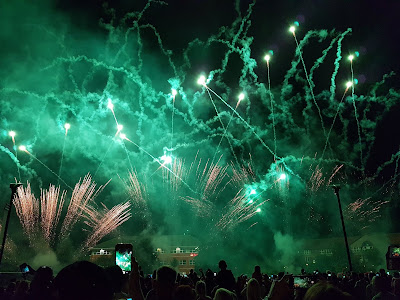 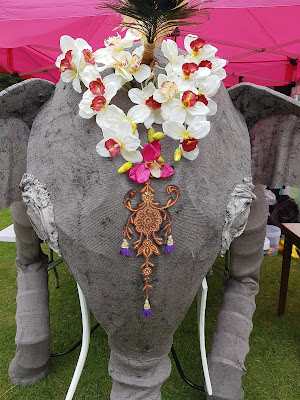 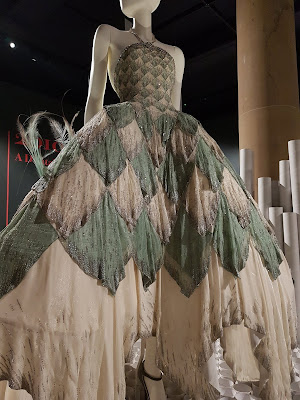 I was still only wearing two items of clothing and spending practically every minute outside! By this point it felt like it was going to be summer forever and I was overjoyed 😎

September
More sun. More fun. We've been to the beach, we've eaten our body-weight in food on far too many occasions, I've been covered in powder paint at the Colour Run and shared 25 years of memories at our art college reunion! 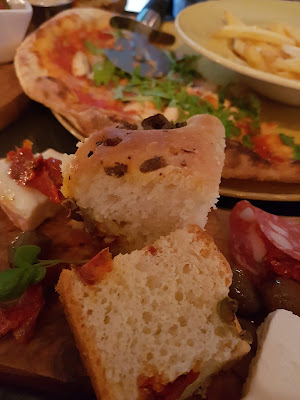 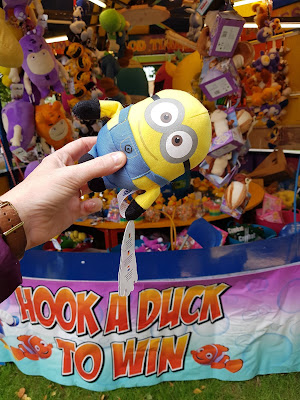 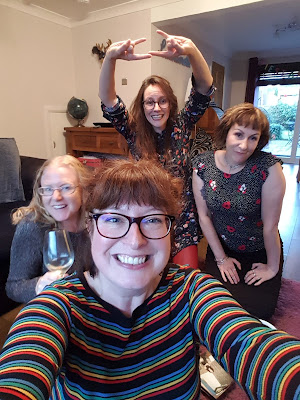 And now here we are. Day one of Autumn. I know it's all crunchy leaves, comfort food, hot chocolate and getting snuggly in layers, but it's also long. And last year it got bitterly cold so quickly and you absolutely could not only wear two layers cos you might have died from being frozen...but so it has to be. It's the way it works. Unless you move somewhere like LA and that's not realllly on the cards so...

Farewell Summer. I am absolutely going to miss you hun. But I've had a smile this wide for the entire time and for that I will forever be grateful... 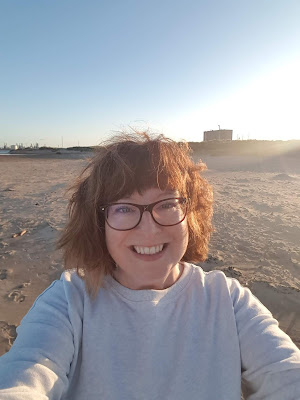